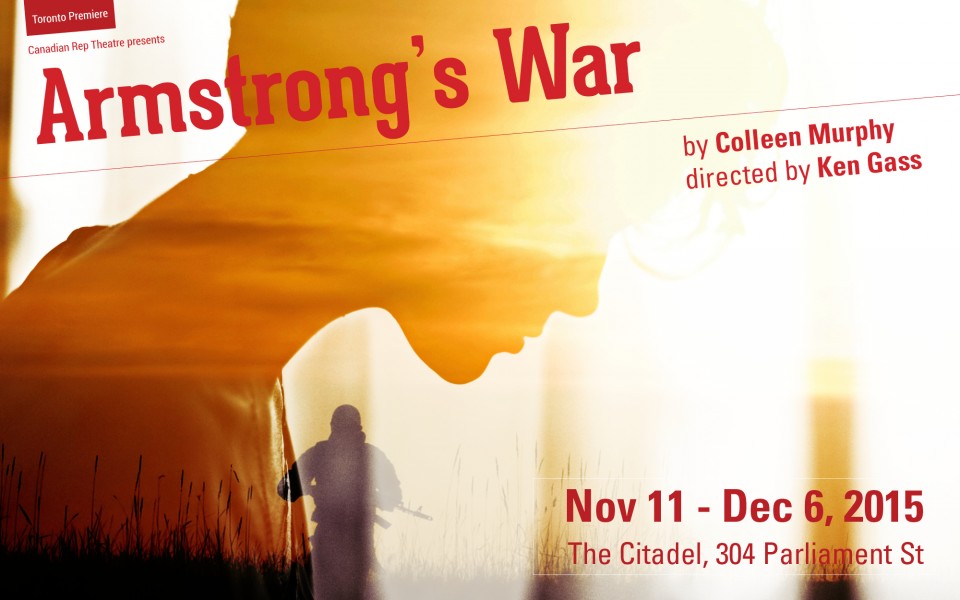 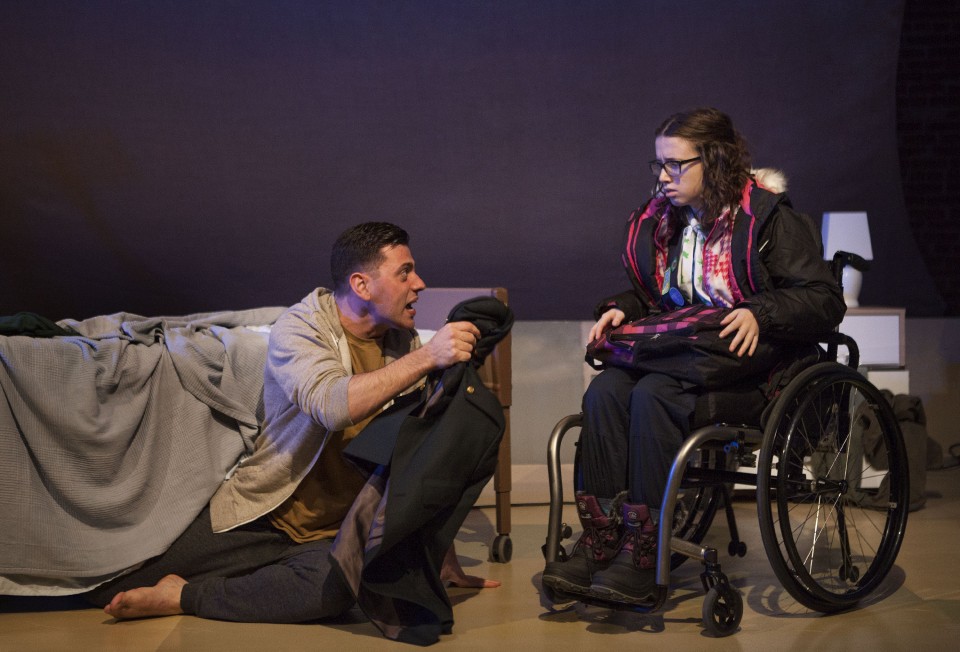 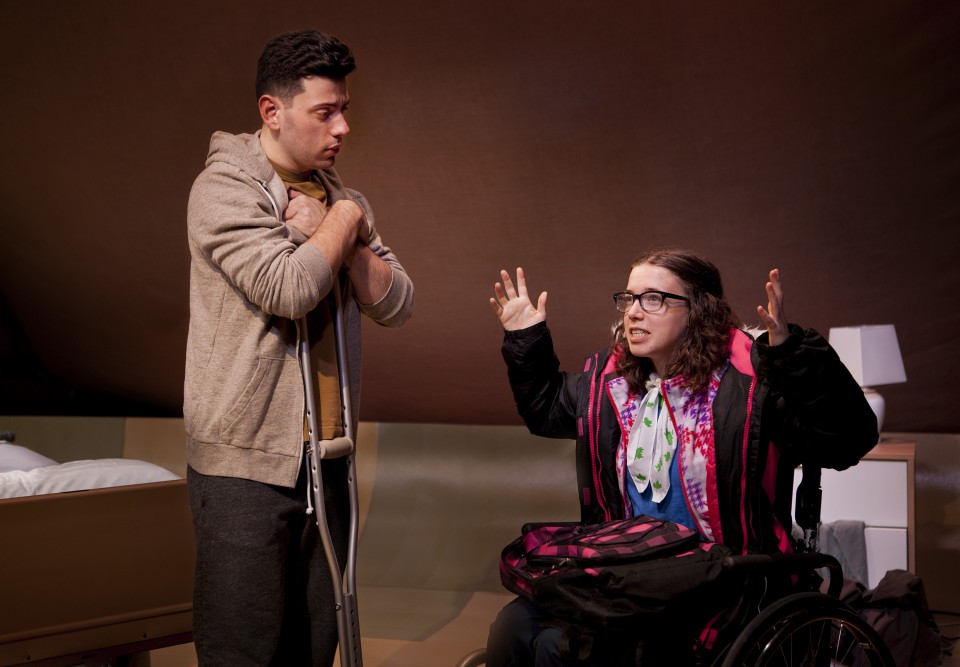 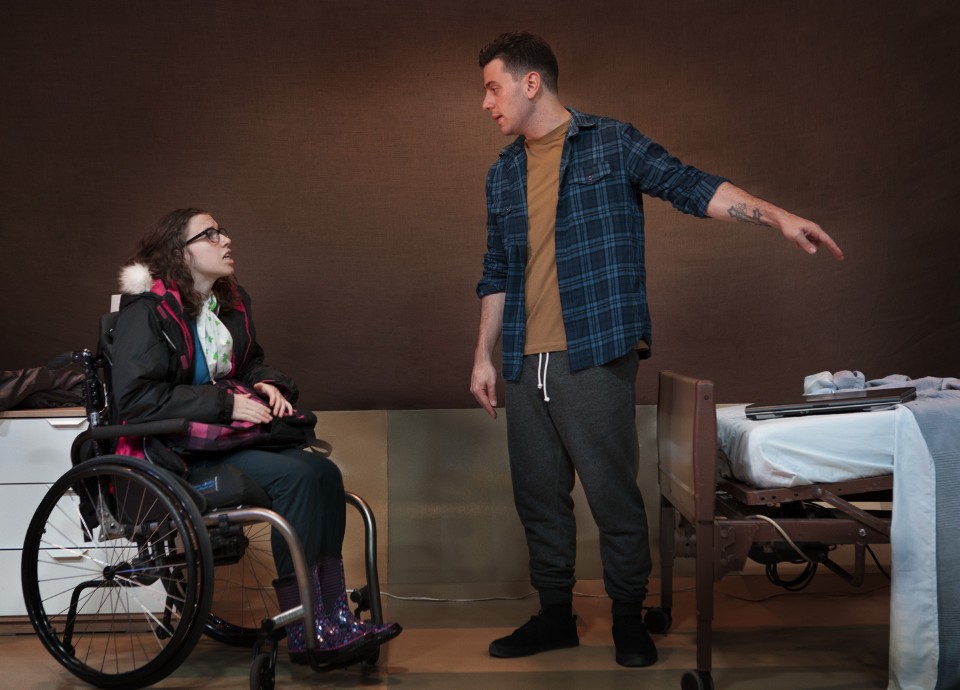 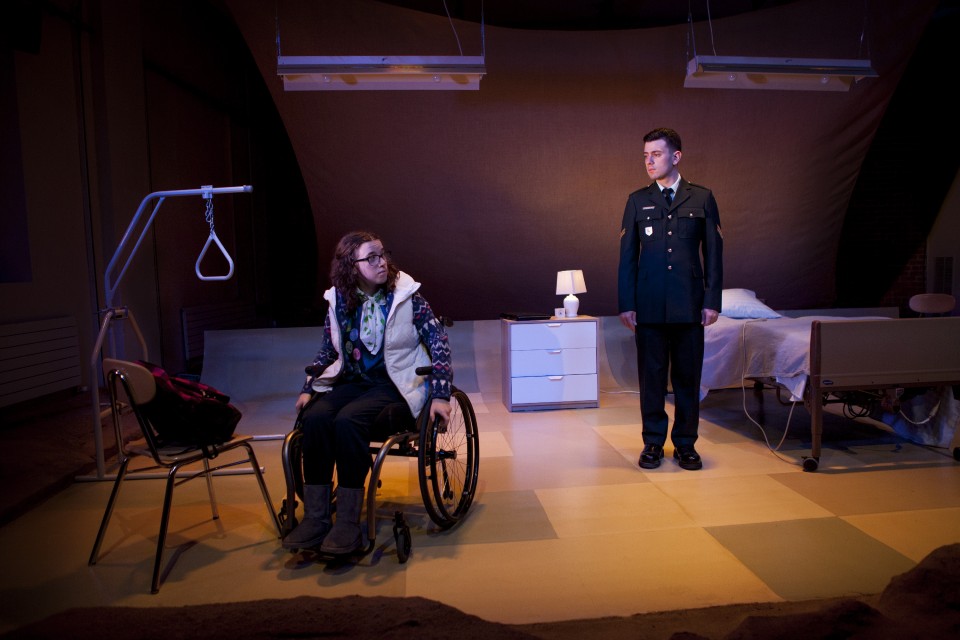 THANK YOU TO EVERYONE WHO ATTENDED ARMSTRONG’S WAR!

NNNN  “A moving exploration of bravery, honour, hope and the power of writing…Armstrong’s War explores with compassion and an understanding of what it’s like, on several levels, to be in battle and suffer for that conflict, no matter what the outcome. ” – NOW Magazine”

A delicate play about two situations that are anything but delicate…in this crowded theatre season, well worth a visit.” – The Slotkin Letter

Armstrong’s War involves a chance encounter between a plucky 12-year-old girl, a Pathfinder, wheelchair-bound as a result of an accident, and a 21-year old soldier in an Ottawa Rehab Hospital following a tour of duty in Afghanistan. From shared readings of Stephen Crane’s The Red Badge of Courage, what evolves is an unlikely friendship, as well as an emotional battleground over the value of a life. 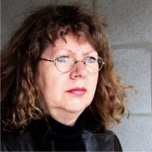 Colleen Murphy was born in Rouyn-Noranda, Quebec, and grew up in Northern Ontario. She is an award-winning playwright, librettist, and filmmaker based in Toronto. Colleen’s play The December Man (L’homme de décembre) won the 2007 Governor General’s Literary Award for Drama, the CAA/Carol Bolt Award, and the Enbridge Playwrights Award. Other plays include Beating Heart Cadaver (nominated for a 1999 Governor General’s Literary Award for Drama), The Piper, Down in Adoration Falling, and All Other Destinations Are Cancelled. She won awards in the CBC Literary Competition for the radio dramas Fire-Engine Red and Pumpkin Eaters. Colleen is currently the Lee Playwright-in-Residence at the University of Alberta.  She has served as Playwright in Residence for Finborough Theatre in London, UK, Factory Theatre, Necessary Angel Theatre in Toronto, and continues to serve as Guest Playwright at the Citadel Theatre in Edmonton. 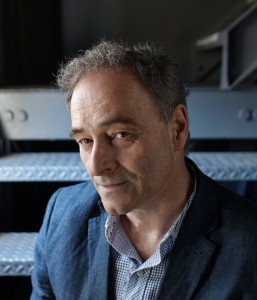 Ken Gass is the founding artistic director of Canadian Rep Theatre and Factory Theatre (1970-79; 1996-2012). He has directed numerous notable productions including The Rez Sisters (2011); Belle (Capital Critics’ Award for Best Direction); The Leisure Society (Dora Mavor Moore Award for Outstanding Direction); Apple by Vern Thiessen (2006); The Tiger of Malaya by Hiro Kanagawa (2003); A Short History of Night by John Mighton (1999); fareWel by Ian Ross (1999) and several acclaimed revivals of plays by George F. Walker including Better Living, Escape From Happiness, Beyond Mozambique, and Tough!. Gass was the 2010 winner of the Premier’s Award for Excellence in the Arts. Other awards include The George Luscombe Award for theatre mentoring, Toronto Theatre Critics’ Award for contribution to Toronto Theatre, The Toronto Arts Award, and The Dora Silver Ticket Award for lifetime achievement. 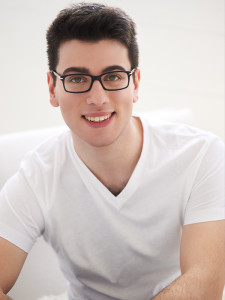 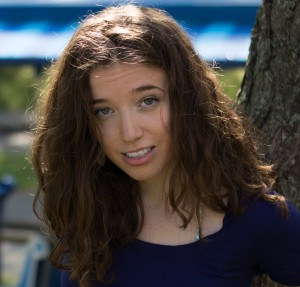 Alex McCullough is currently graduating from the performance stream at the Drama Centre, where she has already proved herself an extraordinary young talent, co-starring in Hedwig and the Angry Inch, and in Judith Thompson’s Perfect Pie. Armstrong’s War will be her first full-fledged professional role. 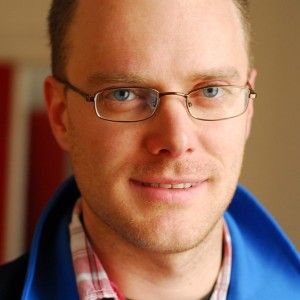 In addition to Canadian Rep Theatre, where he has been producer since 2008, André is the Artistic Producer of The Lab Cab Festival and the Artistic Director of Rooftop Creations. Other producing credits include the 2011 Dora winning Tomasso’s Party; Factory WIRED festival 2012 at Factory Theatre; Tough! (Magnetic North Theatre Festival); Roaul Julia’s Romero (Summerworks); From Mint Condition to Badly Used (Fringe Festival Patron’s Pick); and fourtyseven (Tecumseth Massive). He is also a multiple Dora Award winning lighting designer (The Double, Bakelite Masterpiece, Take Me Back to Jefferson), Production Manager, Technical Director, and Playwright.

Wayne Kelso has spent the last thirty years performing, composing and producing. As a composer, Wayne has written scores for numerous plays for both CBC and live theatre. His score for Factory Theatre’s production of The Leisure Society was nominated for a Dora award in 2005. He composed music and created sound for the recent productions of Pacamambo and How Do I Lovee Thee? at Canadian Rep Theatre.   He also composed original music and created the sound design for Claudius and Amazon Dream by Ken Gass (Canadian Rep Theatre); Apple by Vern Thiessen; and Better Living and Escape From Happiness by George F. Walker, all directed by Ken Gass. 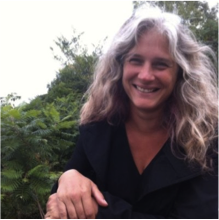 Rebecca has designed lighting for numerous award-winning productions over the past 15 years at theatres such as Factory Theatre, Blyth Festival, Buddies in Bad Times, DNA, Young People’s Theatre, Mammalian Diving Reflex, GCTC, MTC, Mirvish Productions, Nightwood, Tarragon, Theatre Passe Muraille, Theatre Smith Gilmour and Volcano. She has been nominated 16 times and received two Dora Mavor Moore Awards for her work in theatre. For Canadian Rep Theatre, Rebecca designed lighting for Pacamambo, as well as for the production of Dead Metaphor at the Panasonic. 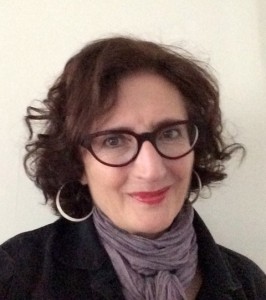 Marian is a Toronto based multi-disciplinary artist working in film, television, theatre and visual art. Her work has been the recipient of numerous awards and nominations, including a Dora nomination for The Leisure Society and two Gemini Awards for Best Production Design for the television movies Pit Pony, and September Songs: the Music of Kurt Weill, co-designed with Michael Levine. Marian has collaborated with Ken Gass on numerous projects over the years – Pacamambo, Bethune Imagined, Apple, Leisure Society, Amazon Dream and Claudius, in addition to working on a wide range of film projects including Gordon Pinsent’s Heyday, Agnieska Holland’s Julie Walking Home, and Rhombus Media’s Mulroney:the Opera. She recently designed Pacamambo for Canadian Rep Theatre.