THE DAMAGE DONE will receive its “out of town tryout” premiere at the Pearl Theatre in Hamilton from September 23 to October 9th.  The production will subsequently open in Toronto for a 4-week run, dates and venue to be confirmed shortly. 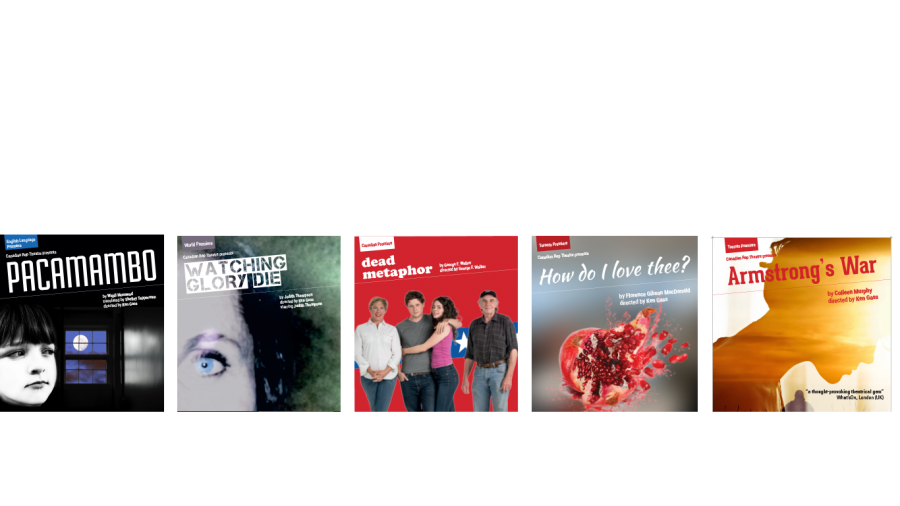 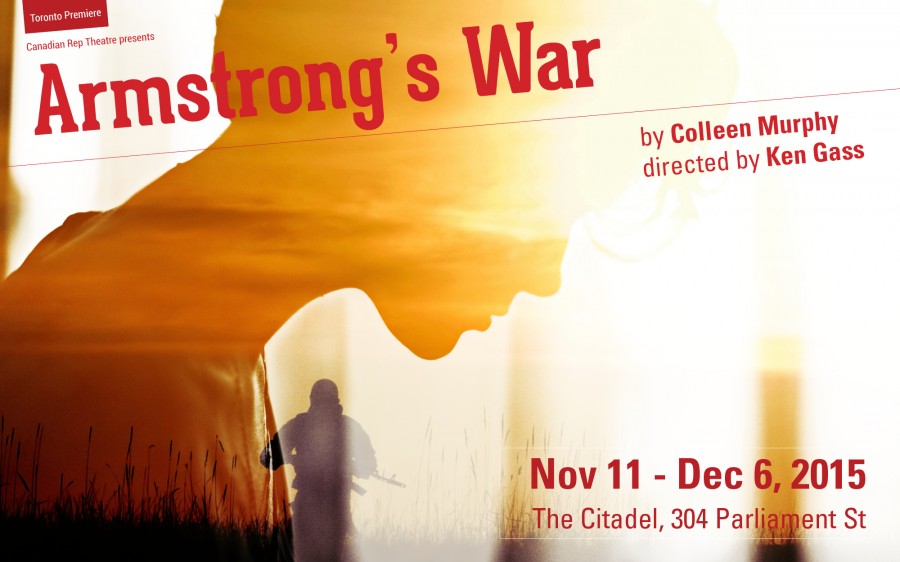 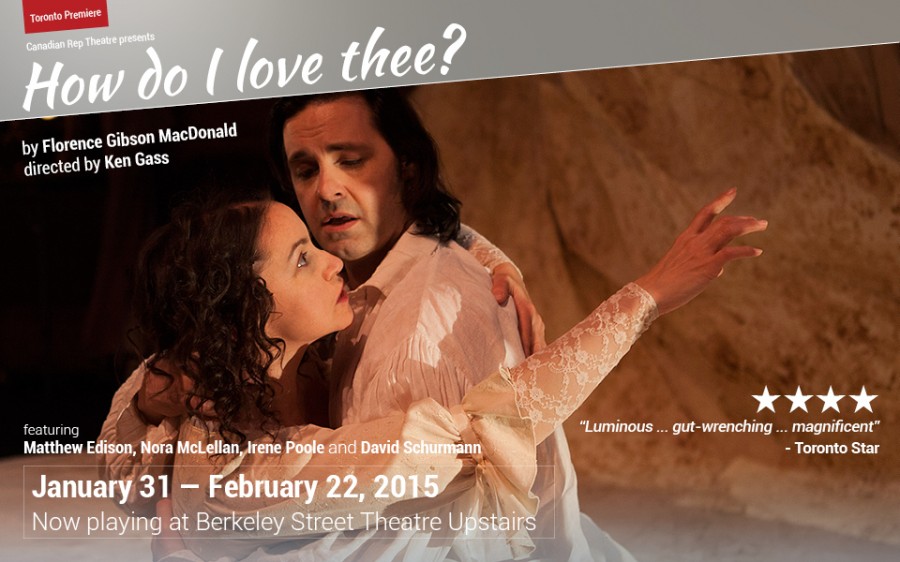 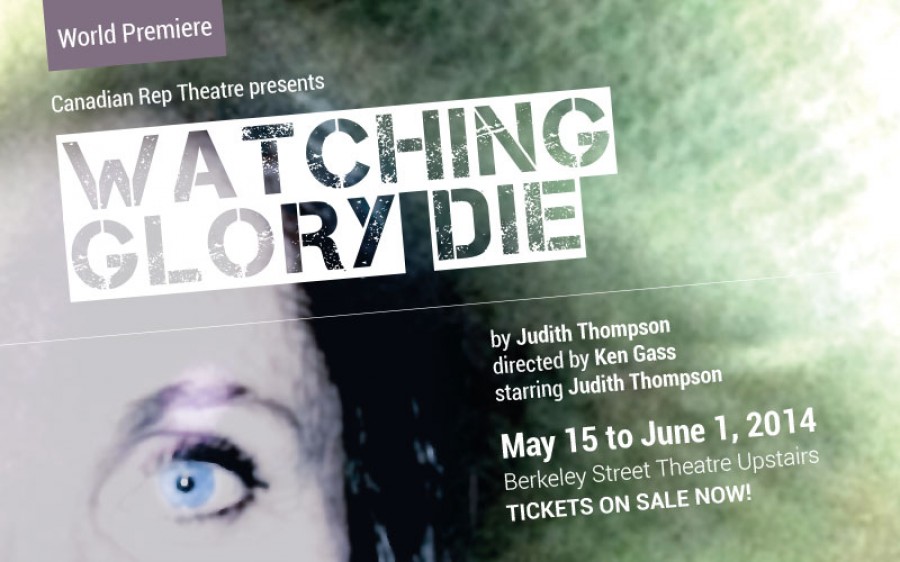 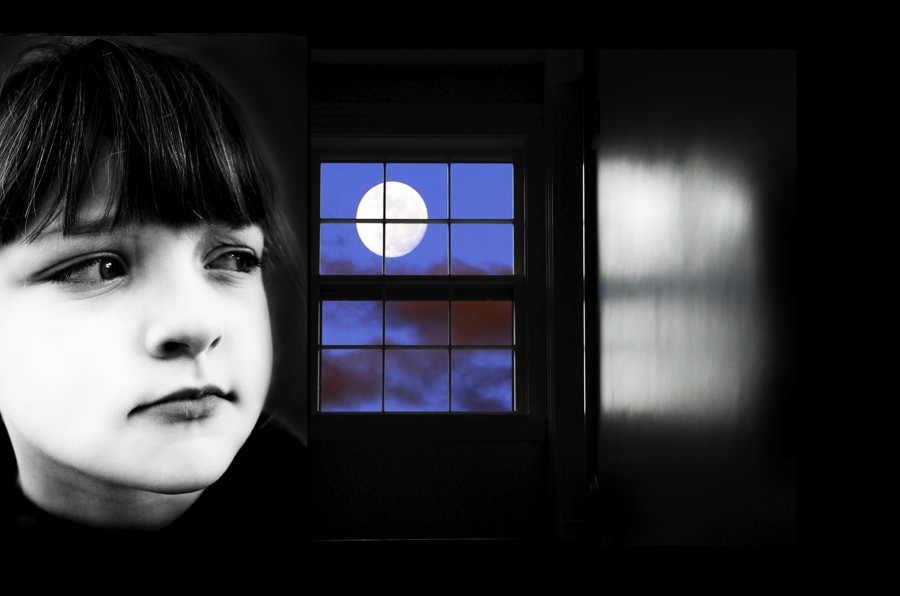